News Why are energy prices still on the increase? 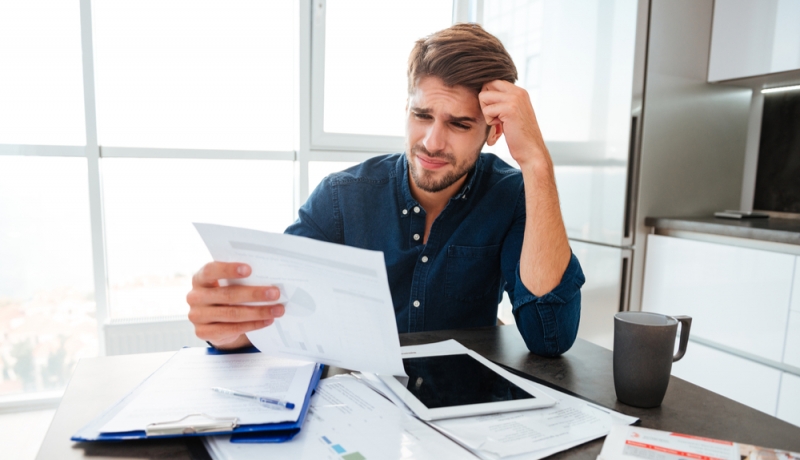 Why are energy prices still on the increase?

Following British Gas’ announcement last month to increase their prices by around 5.5% for their customers from June, the majority of the ‘Big Six’ energy suppliers have since followed suit, with N-Power, EDF and E-on all announcing similar price hikes, coming into effect this month.

How can energy suppliers keep justifying price increase after price increase? This is the question that we’ve been asking ourselves, especially over last 18 months or so!

There are many factors that are affecting how much we pay for our energy bills, we’ve looked at just a few of the keys areas, to try and make sense of it all…

Crude Oil Prices have increased recently by 2.67% to $77.38 a barrel, after producers have said that they will keep supply levels at a steady rate. This has caused prices at the pumps to increase by 6 pence per litre of petrol and diesel in May, which is the biggest monthly increase for over 18 years. Oil prices also have a huge impact on wholesale gas and electricity markets, as the price of oil is now a big driver of gas prices in Great Britain. For periods of high demand, Britain needs to attract flows of gas through the pipelines that connect Britain with Norway and Belgium. As the gas price in mainland Europe is largely linked to the oil price, this means that gas prices in Britain have also become dependent on the price of oil.

Brexit and the Pound –

Since the decision to leave the European Union back in June 2016, there has been a lot of uncertainty around what trade deals the UK will negotiate. This has affected how much energy suppliers pay for their energy and, therefore, how much they pass on these charges to their customers. Brexit has also had a knock-on effect of the strength of the pound, as the currency was down 10 percent since the vote to leave the EU. However, analysts expect most of that loss to be regained with eventual interest rate rises and a Brexit deal that is accepted by all parties. Sterling exchange rates have increased over recent months, so there is hope on the horizon.

Smart meters are read remotely read via a satellite signal, using similar wireless technology, to that of your mobile phone. These meters automatically send meter readings directly to your supplier, so that you are billed accurately for what you consume. The government initiative to roll out Smart meters for all commercial and residential customers in the UK by 2020, is an expensive project to say the least! It’s estimated to cost in the region of £11 billion, with suppliers passing on these costs to its customers. Every household in the UK will have to fork out around £420 to help fund the project, which means a rise of around 10 percent on your energy bills, in this year alone.  Commercial customers will also have to fit the bill, whether they want a smart meter or not.

Renewable obligation is a government initiative brought in to support renewable electricity generation and suppliers are under pressure to ensure they increase their proportion of electricity that they supply from renewable sources. There are other government schemes that contribute to how much costs are rising, but renewable obligation is one of the main support mechanisms for large scale renewable electricity projects in the UK. It’s estimated that Britain needs to invest around £200 billion to meet its environmental targets by 2020.

Trustpilot
Talk to us today: