News What are Pass-through charges and why are they charged? 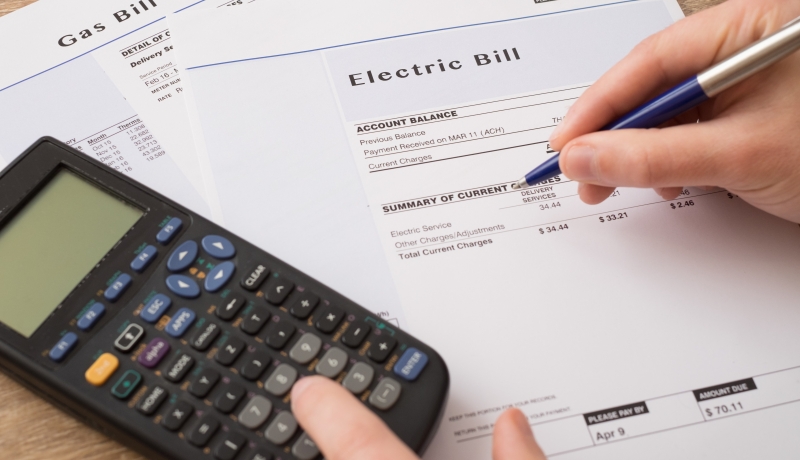 What are Pass-through charges and why are they charged?

This is a question we’re being asked more frequently, so we thought it would be worth outlining what pass-through charges are and why they are charged, by your business electricity supplier.

In the terms and conditions of your electricity contract, it will include information regarding pass-through charges, which in some cases can increase throughout the contract length.

Pass-through costs are fees paid towards other companies who operate and maintain the electricity network. These charges are approved each year by the energy regulator and are charged by all suppliers. However, these rates can vary. Recently, we’ve seen several electricity suppliers are choosing to show pass-through charges separately on customers bills. These charges have always been there, but are generally included within the standing charge, unit rate or both.

The price you pay your supplier for your energy is broken down into many different components. The largest part is the actual energy and suppliers cost, which equates to around 75-80% of your bill.

The rest is made up of other charges, such as:

Energy infrastructure costs – The cost to transport energy from where it’s generated to your site.

Energy related costs – The costs for the National Grid to ensure that energy supply and demand are balanced each day and to ensure power can be transmitted to where it’s needed.

Security of supply costs – These are government costs to ensure that supply security is maintained, as a more intermittent renewable generation is built.

The above charges consistently increase annually, and sometimes small increases may be absorbed by the supplier. However, they are usually ‘passed-through’ to the consumer. Some energy suppliers will offer a fully-fixed contract, which means both the energy and non-energy costs are included. The unit rate and standing charge tends to be a little higher, as the supplier must incorporate the risk of future increases to the third-party charges.

Trustpilot
Talk to us today: